Vegeta really thought that he would just die there.

“Is Calvin the real name of Aquaman? If this is true, then will I just not turned into an invincible man in One Piece.”

Because 90% of the world is covered with sea.

Vegeta closed his eyes to relax.

When he closed his eyes, he found something shining, when he opened his eyes again, it disappears.

Vegeta finally closed his eyes, and try to see what that thing is.

After concentrating for a while, it became clear.

After seeing that percentage number are getting low and low, Vegeta tried to make out the reason for it.

“Do I have the ability to copy powers or skills temporary?”

After thinking for a while, Vegeta finally started to get happy.

Unintentionally, he got really a nice power.

Vegeta started to feel really really hungry. Vegeta also understands the reason for that. Every superpower works only when it consume physical strength.

Stronger the power, more it needs to consume physical strength.

Vegeta looked around and found that it just 20-meter island, where you can’t even a bit of grass, how will he gonna find food?

Vegeta looked towards the sea and found that the Sea King who attacked him before, is still waiting for him. Vegeta doesn’t have strength like his father.

Vegeta turned depressed and directly sit on the beach. Vegeta is just waiting for Sea King to return into the waters, so he could find some fish.

Vegeta waited for two days, but the sea king didn’t move from his place at all.

He started to turn desperate because his skill time-period is already finished.

When he wants to take the risk to find some food, Vegeta saw a ship with Whale shape coming towards the Island. 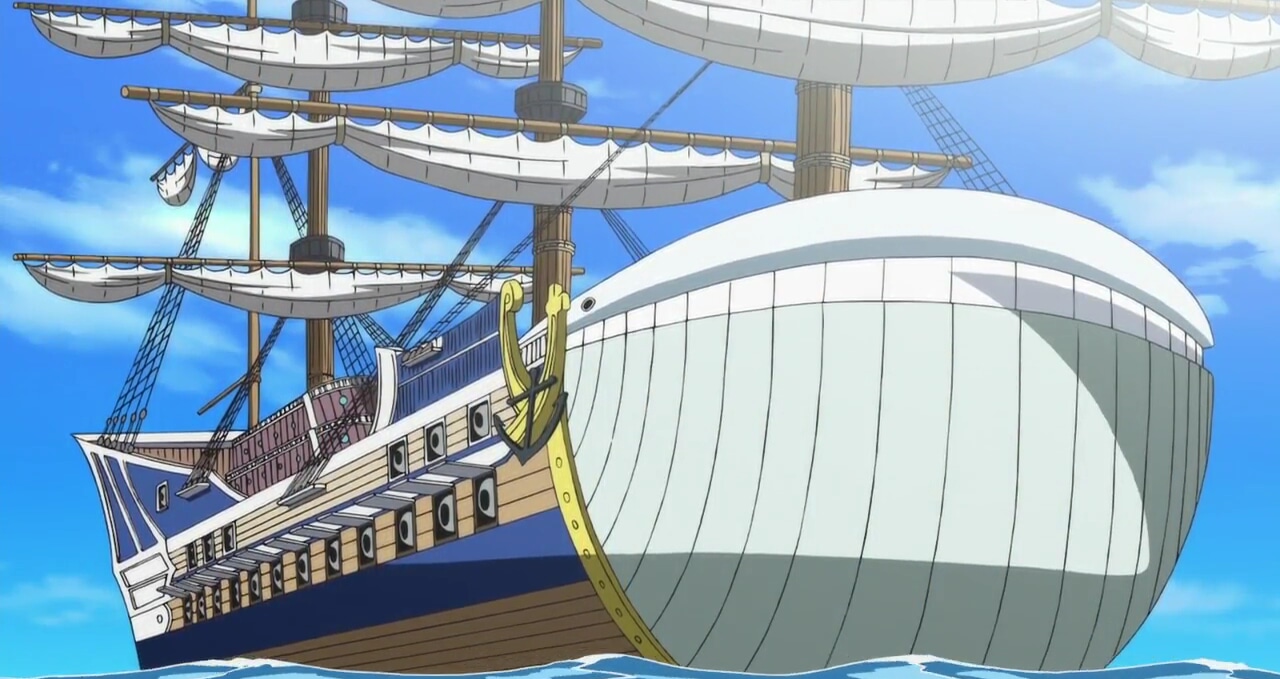 After seeing the ship, Vegeta finally relaxed, because his father is coming.

Marko turned into Pheonix bird, and come faster than others.

“Brother, are you alright?”

Marko asked with a worried look.

Vegeta smiles and said: “Don’t worry, I will not die so easily. Ok, you take me to father.”

Marko face still has worried look, but he still turned into Pheonix again, and pick Vegeta with his claws and fly towards the ship.

He didn’t ask anything or tell anything because when he wants to check his wife’s Vivre card, he saw it already turned into ashes.

“Who did it? Who have the guts to touch My Whitebeard family.”

Vegeta smile and said: “Dad, don’t worry. I will take my revenge with my own hands. I don’t want that whole world say that Whitebeard son is coward, who took his father help just to take revenge.”

Newgate wants to argue, but he heard the last sentence, he stopped.

“Dad, I am too hungry, can you arrange something for me to eat?”

Vegeta face turned red, when he asks food in this serious situation.

After seeing the condition of Vegeta, Whitebeard started to laugh loudly: “Hahahaha, this is my son.”

“Arrange banquet, we will celebrate the safe return of my son.”

Whitebeard profession is pirate, so he already saw the death of many good friends. He is definitely angry and wants revenge, but his son future is the most important thing for him.

Everyone enjoyed the full day Banquet.

Vegeta returned to his room, and start to think about his plan.

According to my memories, the current timeline is 1520.

Ace went to catch Black Beard. Luffy also has started his journey. I also have to choose my own path, maybe a pirate or revolutionary army.

“Hahahaha, I even copied dad’s ability. Does it mean that I am invincible for 712 hours?” Vegeta started to laugh in his room.

Everyone is already drunk, so no-one listens to his nonsense.

Vegeta tried to activate the Diamond ability, because that ability will not create too much noise.

Vegeta half body covered with the diamond ability for 2 second, and suddenly, Vegeta started to gasp.

[Ting! Host reached to the bottleneck of the Body evolution]

Vegeta tried to control his emotions and started to plan his next step. He should stay on dad’s ship and exercise, because if the body is not powerful, even if copy all the ability of the world, he just can’t use them.

In every world, if you want to generate something, you have to use raw material for it.

In DC world, superman uses sunlight to increase his strength.

In One Piece World, Devil fruit takes away your swimming ability in exchange of superpower. So, the devil fruit user has to use a little bit amount of body strength to display the devil fruit power.

Vegeta doesn’t pay anything to get the ability, so even a normal devil fruit ability will consume a huge amount of physical strength, to equate the energy equation.

Next day, Vegeta woke up at mid-day.

He subconsciously checked his status and found that something has changed.