After taking all the fruits, Allen just wants to get out of this place as soon as possible.

Suddenly he found a little girl who looks like a dead zombie. He also knows this girl. 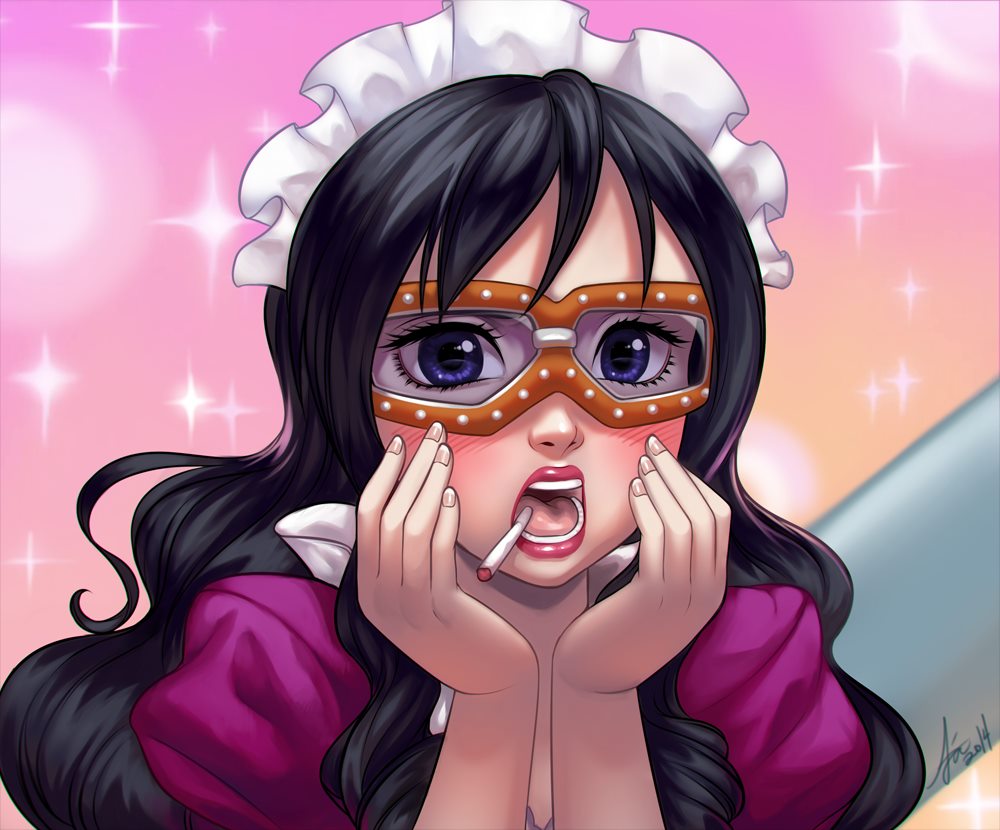 Allen knows that she will be a future member of Doflamingo family. It looks like 1st Doflamingo tries to sell her, but she didn’t get sold because she is really too small and hungry little girl. Who will buy her? After some time, Doflamingo let her join his team.

She is really a good girl. Allen really cried when her part of the story was played on One Piece.

He looked around and thought: “How can I take this girl with me? System can you suggest me some ideas.”

“Your second option is suitable, but will not other prisoners hear this?”

[Yes host, they will hear it. So first you take chain keys and throw towards them, when they fight against each other to get the key, you will ask her to sign a contract with you.]

“Yeah that a good idea, but making her faint is much more suitable.” Allen thought and decided to use that method.

Allen comes near that girl, and directly hold her mouth. Surprisingly she didn’t even resist.

Allen didn’t have time to think so much, so he directly opened her chains with the help of key.

Before prisoner makes voice, Allen directly picks her like prince picks Princess in the movie, and directly use invisibility powers.

Prisoners also come out from the shock and started to shout, but Allen already has gone for a long time.

He directly comes out from the main gate and saw lots of Navy soldiers.

Allen got shocked and thought that they already know that he stole three devil fruits.

But after seeing their faces, he knows that they are not coming here to arrest me, they come here to buy that logia devil fruit.

Even Sengoku, Akainu and Kizaru came together.

Allen got shocked by their line up.

He moved to the side of the gate, so by any chance if touched one of the Navy soldier, his invisible condition may be guessed.

Allen already got what he wants, so he didn’t want to stay here. He started to move towards the forest.

Just as he about to enter the forest, he heard someone shouted from Auction house.

“Someone robbed the Auction house, call Navy immediately. Search for the guy, as soon as possible.”

They come here to buy this particular logia devil fruit for Akainu.

Navy headquarters send Sengoku because he can negotiate better with the auction house manager for this fruit. So that’s the reason they came before Auction starts.

Akainu holds his fist and curse that pirate or thief who stole his devil fruit.

Sengoku order Kizaru and Akainu to search 2 km perimeter, and catch that thief.

Kizaru directly starts his devil fruit power and go towards the market area to find the thief.

It is pretty normal that after stealing devil fruit, robber definitely wants to mix in the crowd to let them be confused.