For Avishek, what really caught him was not the name of the novel, but the author of the novel ‘Sen Takatsuki’.

But he can’t remember where he saw it.

After a moment of contemplation, Avishek could not help but ask the black robe guy in front of him. “Hey Brother, the author of your book is very familiar, where I seem to have heard, this book, Where did you buy?”

“You said… Have you heard of this Sen Takatsuki?” The black robe guy asked with excitement in his tone.

Avishek did not expect this person to have such a big reaction.

The black robe can’t help but be silent.

He seems to be thinking.

He said after a while. “Can you tell me who you are?”

Avishek and smile back. “What about you?”

“My name is Ken Kaneki.” 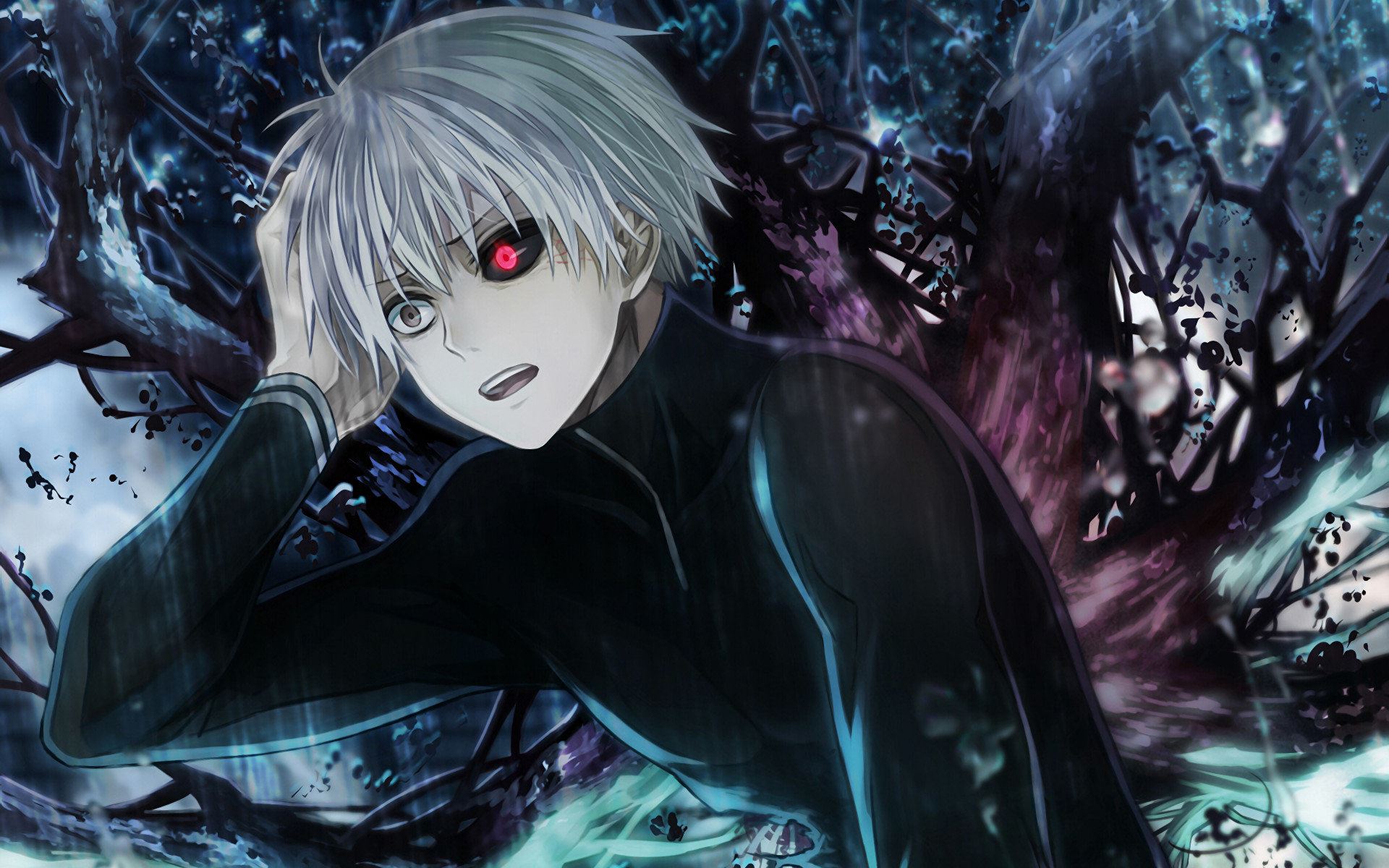 When the last three words were spoken, Avishek suddenly turns stunned and finally remembered where he saw this book. It was in the past life, when he was on earth, it was the character in the anime world, [Tokyo Ghoul]

and Ken Kaneki was the hero in it…

Avishek looked up, and the red eyes look incredible. Kaneki finally couldn’t control it when he heard Avishek, and his eyes stared at Avishek.

He was originally in Tokyo, but did not expect that he woke up in this weird world and appeared in the city named Water 7. And after coming to the world, his cannibalism is not only often suppressed.

Every time when he falls into hunger, the whole person will fall into madness.

He can’t help but wants to eat people.

Till today, he has eaten three people in the world, within a week.

However, in order to make his conscience better, he eats all the people on the island who specialize in stealing.

A week’s time, enough for Kaneki to determine that this is a new world.

He even lost the last hope of going back.

But he did not expect that at this time, there was a person who knew him.

“This kind of place is not suitable for talking about these issues. If you are not afraid, you can follow me. I think I should be able to explain to you why you came to this world.”

Avishek slowly said, get up straight, After paying the money, he left the pub.

Kaneki did not hesitate and directly chased it up.

One after the other, the two directly entered the room of Avishek hotel.

Back in the room, Avishek turned and looked at Kaneki in front of him, said. “I didn’t expect you to come over.”

“Of course, I have to know why I came to this world anyway.” Kaneki said.

Avishek nodded and said. “In fact, you come to this world, the reason is very simple, that is… you have crossed.”

“Crossing?” Kaneki did not fully understand the meaning of the word.

Avishek slowly explained. “In this universe, there are countless worlds, only because you are not in the same time space, so you don’t know each other’s existence. And crossing is from one world to another.”

“This…crossing is just around the corner, you can only say that you are lucky.” Avishek shrugged.

To be honest, even he did not think that there will be another crossover guy in this world, and it is still a passer from another anime.

No one can believe it when he say it.

Looking at Kaneki that turn silent, Avishek make a cup of tea and asked. “Do you have any plans for the future in this world?”

“Well.” Kaneki nodded and replied. “I want to find a way to go back to my world and a way to stop me from eating people.”

Kaneki took off his black robe and revealed his original appearance.