In the next few days, Avishek quietly sleeps on the ship, and the passenger ship continued to move towards the Water 7.

And the treasures on the pirate’s ship were also brought to Avishek by the captain of the passenger ship, a total of 30 million Bailey. After all, the captain of a passenger ship has no to get this money, and there is no need to let them lose their lives because of the money.

This island can be said to be one of the places where shipbuilders gather the most. It can be said that if you want to build a ship then build it from Water 7, It is definitely better than other places. And the place of the Seven Waters is not simple in itself. It not only built by the shipbuilders who built the ‘Pluto’ 800 years ago, but also has forged drawings of ‘Pluto’.

“The Water 7… According to the plot, Tom seems to be still building a sea train and he shouldn’t have died yet?!” 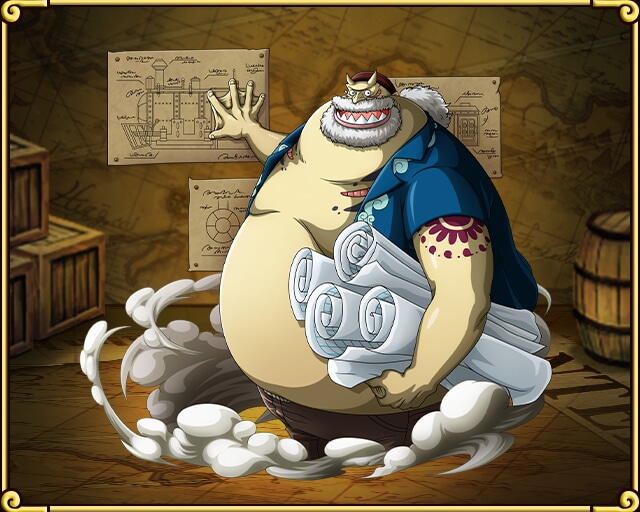 Avishek left the passenger ship. To be honest, he wanted Tom to help himself for the ship but there is not enough confidence to let Tom help himself.

The conversations of several boatmen suddenly entered in his ear.

“Of course, another family died yesterday at home. Hey, I heard that they were eaten. Their death is really miserable.”

“Before my niece still likes to go out to play at night, this time I dare not to let her go out.”

“No, my family’s children are also, I don’t know when the Navy will catch this devil who eats humans.”

“Yeah, otherwise it will go on like this every day.”

Several boaters are working while discussing.

Avishek standing on the side and listening.

“Human eater devil? The original book did not mention this point. It seems… this time it will not be boring here, interesting.”

Avishek lifted its footsteps, did not think much and went directly into the city.

The purpose of coming here is very simple. Naturally, it is shipbuilding. What he wants most is to let Tom help himself build a ship. Although he doesn’t know if he can succeed, he must at least try it.

First, he has to find a hotel to stay in.

Then Avishek has to inquire about Tom’s position.

As a first-class shipbuilder, Tom helped Roger to build his pirate ship and was sentenced to death by the Navy but was suspended because the sea train has not been completed. Therefore, Tom has to be on the south side of Water 7 island.

And there must be naval guards around.

There are hundreds of navies and a navy head Captain.

He comes here because there are no fools coming here, all the soldiers are very relaxed here, or they will not only send a Captain here.

The South Bank of the Water 7.

It is a ruin, the ruins of the ship, but there is a room in the ruins, close to the sea.

For Avishek, it is so easy to avoid the sight of these navy soldiers.

It took only a little time, Avishek came in front of the house, and then immediately pushed the door open and went in and closed the door.

An elderly fisherman and two teenagers are sitting. 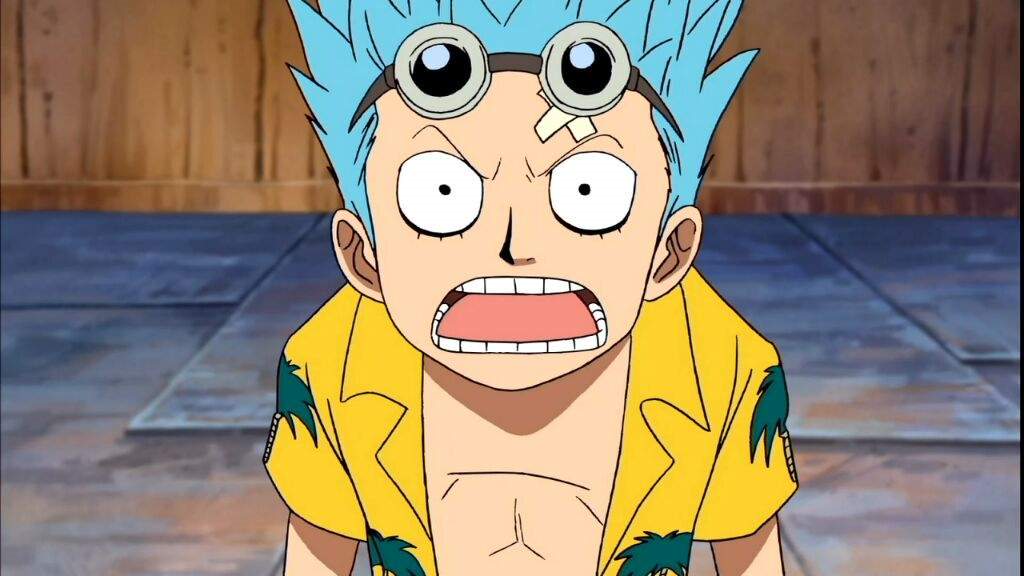 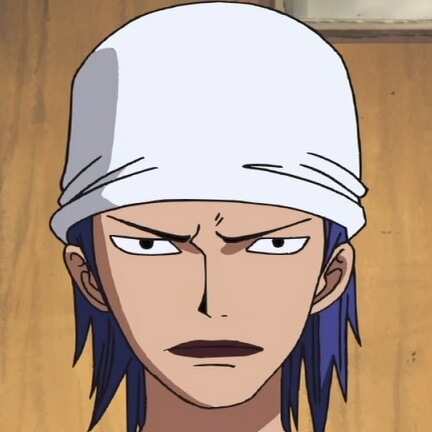 Seeing Avishek’s sudden arrival, Iceberg and Franky stood up and watched Avishek with vigilance. Franky held an iron bar in his hand.

Avishek shook his head and smiled.

“So, can you talk about your purpose here?”

Tom looked at Avishek, for decades he has experienced almost everything, So Tom just asked the purpose with curiosity. After all, he has already posted as a criminal by the World Government, and anyone associated with him will be thoroughly investigated by the world government.

Unless you want to attract the attention of the world government.

Avishek also knows this, but he does not care.

Looking at Tom, Avishek smiled slightly, first of all, to show respect.

Anyway, the fisherman in front of me is worthy of respect, like Whitebeard. Even if he was sentenced to death for just building a ship for Roger, he had nothing to say. He still wanted to make the sea train for the benefit of people.

After his introduction, he slowly laughed. “You should have guessed my purpose of coming here?”

Hearing the words, Avishek shook his head and said. “Mr. Tom, to be precise, I want you to build a partner for me who accompanied me on my life in the sea.”