Luffy also knows the seriousness of the matter, so he also planned to buy a big boat.

After waiting for more than 12 hours, finally, they saw a boat.

That boat is a merchant ship, Raj moves his boat towards that merchant boat. Luffy can’t even help in this, because if he just touches the sea water, he feels weak.

After an hour, finally Raj and Luffy able to enter into the merchant ship.

Just when they enter, they saw Pirates are trying to rob this merchant ship.

At least these pirates are having mildness in them, they only go for money, and not the life of the passenger.

Raj didn’t want to bother them, but suddenly a little boy comes near Luffy and said anxiously.

When Raj looked at this boy, he knows that the plot starts to begin.

This is Kobi. He has pink hair, and a look of cowards. 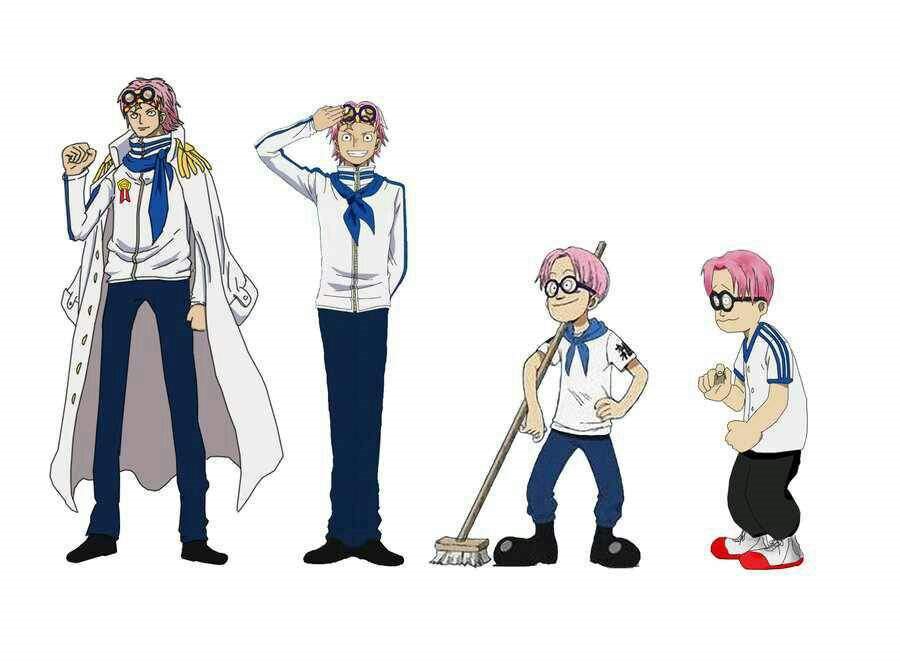 Luffy looked at him with lots of questionable looks.

Luffy didn’t understand the condition, but suddenly 3-4 pirates come running towards them.

“First we break his bones and then let him understand what is the consequence of complaining Boss about us.”

“Yeah, will we break his legs first, or his hands?”

“Why don’t we just kill him? Alvida will definitely think that one of the passengers killed this little coward.”

Kobi face started to turn white, after hearing the sentence, he knows that he will die.

Luffy just comes and stand in front of him.

He turned his head towards Kobi and said: “Little guy, be more little brave and the world will start to worship you.”

This sentence is like it directly strike on the brain of Kobi. His eyes started to turn firm, but when he saw the faces of vicious pirates, he returned to his coward self.

Luffy shook his head, but he still helps him kick this wastes.

When Luffy is talking with Kobi, Raj remembers that Nami is also on this boat. He directly turns and jumps on the boat of Alvida.

In this mess, no-one notices his action.

Raj looked around and found that there are only one or two pirates on the boat.

After solving all these pests, Raj started to move towards Alvida’s room.

He knows that where-ever there is tressure, Nami will definitely be there.

After searching for while, Raj looked at Alvida room’s door.

It is covered with pink color.

Actually, the whole ship is pink, but her room door is specially decorated.

When he about to open the door, the door actually opens at full force.

It directly pastes the door on his face.

Pain just like someone punched on your nose, comes.

Before Raj can control the situation, Nami moves like the wind and come in front of him, and directly kick his balls.

Raj just can’t say anything, before she starts to move towards taking the spare ship.

Raj controls the situation in around 2 minutes.

Suddenly Navy ships also come and they start to bombard.

Nami hand started to move at a faster speed. 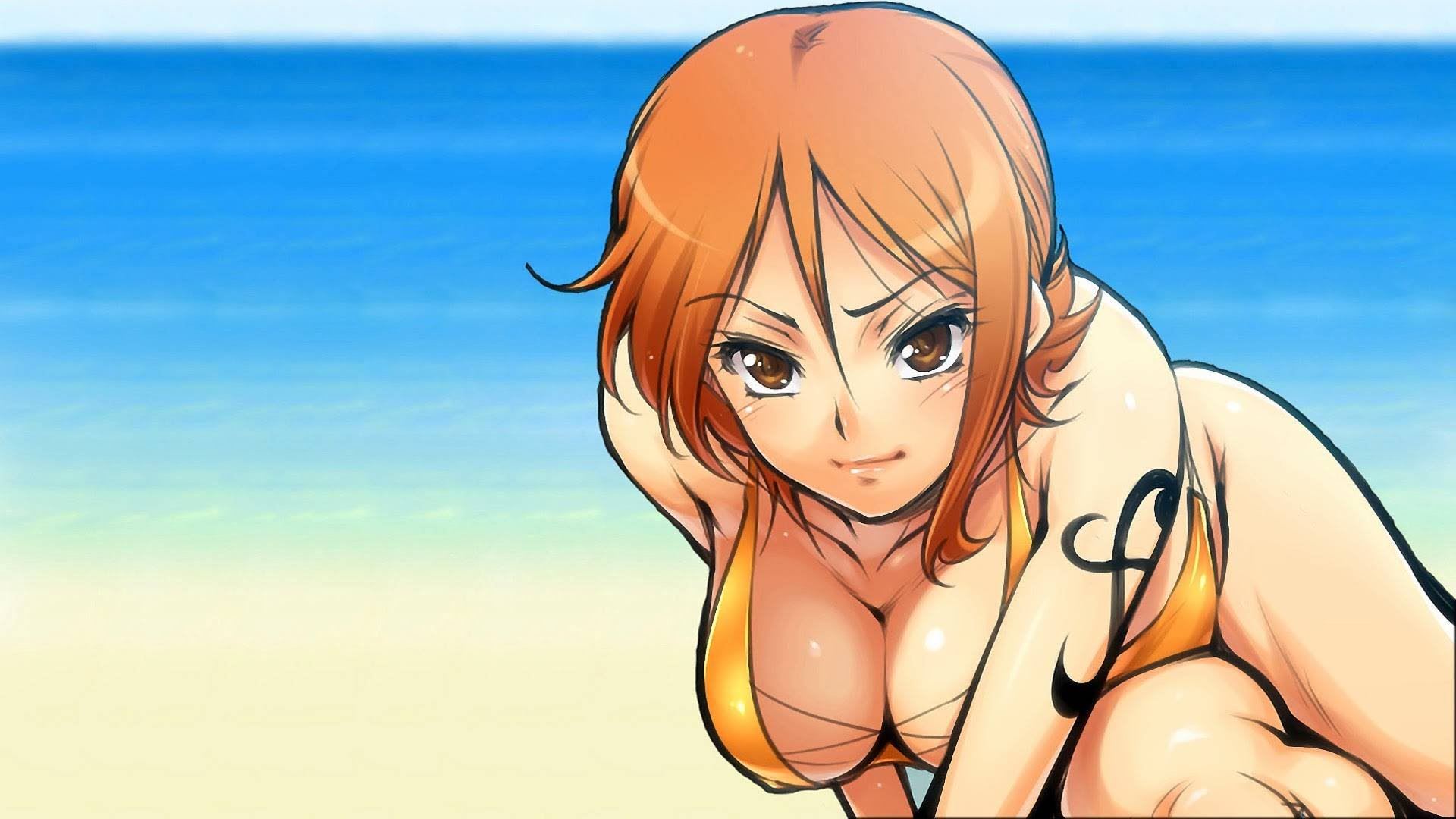 She sits on the small boat and releases the rope. Raj also comes near the corner of the ship and directly jump into Nami’s boat.

When the boat landed on sea, Luffy with Kobi also landed with the boat.

Luffy looks towards Raj and smiles.

He didn’t ask where Raj went or something else.

Nami starts to panic, when Raj enters in his boat. She looks cautiously and asked: “What do you want?”

Raj looks towards her and said: “If you don’t want to be caught by the Navy, just start rowing the boat.”

He is still angry with Nami who kicked his balls.

Nami starts to row the boat.

After they reached outside the range of Navy, she looks towards him and asks: “What do you want now?”

Luffy boat is also traveling just near his boat.

Raj looks towards her and said: “I want you to join my pirate group.”

Before Nami could say something, Luffy stands up and said: “Raj, you are my crew, I am the captain of the boat, we need to decide equally when a new member joined.”

Raj wants to explain something to him.

“Luffy, you can feel that my physical condition are not normal. Do you know who my enemies are? They are World Government, the whole Navy! Including your Grandfather stand against me. If I joined you, Do you know what type of catastrophe I can bring to our pirate group? You don’t understand this thing!”

“You don’t understand the power of Navy Admiral, they can destroy whole island just by a single attack. Will you bring so much disaster to your partner just for me, who you don’t even know before 3 days?”

Luffy eyes are dignified but firm. He said: “Raj, you are my crew. If someone is so coward that after knowing the condition of his crew-mate he will withdraw, then I really don’t need that type of crew. You are my crew, and will be. Even if the whole world fight against you, I will stand by your side, to share the burden.”

Raj really feel the warmth of being finding a good friend. He doesn’t want to talk which make him emotional, so he said: “So, Captain, she is a best navigator you can find in East Blue. Do you not like her?”

Luffy looks towards Nami and thought about the whirlpool. He trembles and said: “Yes, I like it. So, she is our 3rd member.”