Raj started wearing his clothes, and when he comes out, he asked: “Nojiko, who removed my clothes?”

Nojiko face turned red, but after a few seconds, she said: “You got hurt, so we called the doctor. He must have removed your clothes to check.”

Nojiko didn’t even hesitate to lie like a pro. If Raj didn’t feel everything last night, he may really believe Nojiko explanation.

‘Girls are born actor’ this statement has no mistake.

Raj smiled and looked around.

“She went to do some work, she will come home soon.” Nojiko didn’t know the proper relation between this boy and Nami, so she just can’t tell him that she is gone to meet Arlong.

Around 89 million Bailey is already collected. It will only take a month to collect the rest of the money, after that she doesn’t have to work with Arlong Pirates, and the village will also get its freedom.

Nojiko also believes in the commitment of Arlong.

Raj also comes out of the house, and pick some oranges and start eating.

These Oranges are much more tastier than normal Oranges on earth. It is also because in One Piece world, there is no pollution, no pesticides.

Raj can feel that his strength grows almost every day, without doing anything. It is like absorbing some kind of energy.

When Raj concentrate to feel his body condition, suddenly some numbers come into his mind.

It is just like his mind calculated his strength and speed based on muscle mass density, and mental strength used every time to control the strength.

His mind almost turns like a super-computer who calculate everything.

Raj stood up, and walk into the backyard. It has some empty area, and he can start practicing and controlling his strength.

Last night when Nami came, Arlong already get his message. He didn’t know how much Nami has collected the money. Even if she collect all the money, he just can’t let go off such an amazing talent. But currently, he just doesn’t want to tear his face in front of Nami. So, he called a Navy captain, who works for him, and gave him a perfect deal.

Nami comes to report Arlong. Her work travels East Blue, and create a map of each and every Island.

When Nami came, Arlong arranged a party for all his Fishman brothers and Nami.

Actually, he wants Nami to stay here in Arlong Park, when Navy raided her house.

Nami also wants to feel the nature of Arlong, that can he really not follow his words? after I pay all the money.

In tension, Nami follow one single thing from the prediction, that Navy will raid her house, and her was shot by a bullet.

Raj is exercising for around 2 hours when he heard some sound coming from the Oranges park.

When he went to check the condition, Marine Captain Nezumi pointed his gun towards Nojiko, and fired. 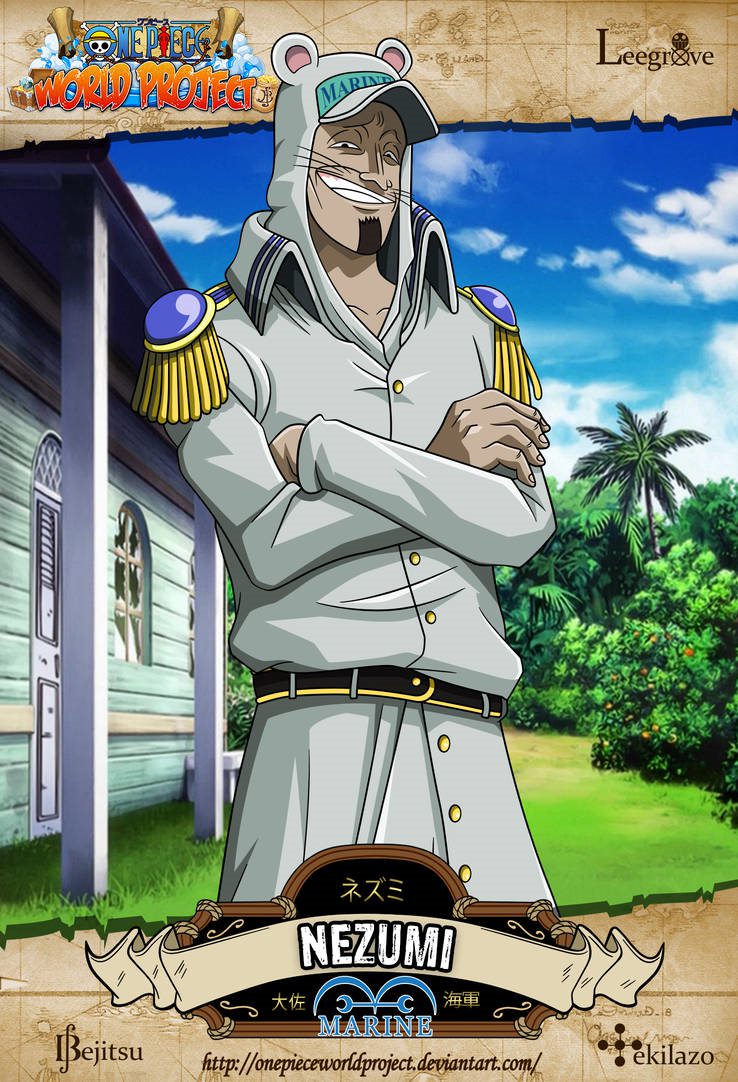 Raj didn’t have time to think, and instinctively he came is in front of Nojiko.

You can understand what is the meaning of 400 times the speed of a normal human.

Bullet directly penetrate the back of Raj.

Raj body is already tough, but without Armament Haki, or Iron Block technique, the bullet still can hurt him.

Nojiko suddenly reacted and tried to check the wound, but Raj turned around and looked towards Nezumi.

Nezumi looked towards this boy, and curiously asked: “Who are you boy? Do you know, saving a criminal will also make you a criminal.”

Raj eyes started to turn red in anger. This time he didn’t look like a sunny boy, who smile and look at girls with perverted thoughts. Some kind of red liquid started to leak out of his body, and wraps around. His body size increased exponentially and stops when it reaches a 12 feet height. Currently, he looks like a devil. 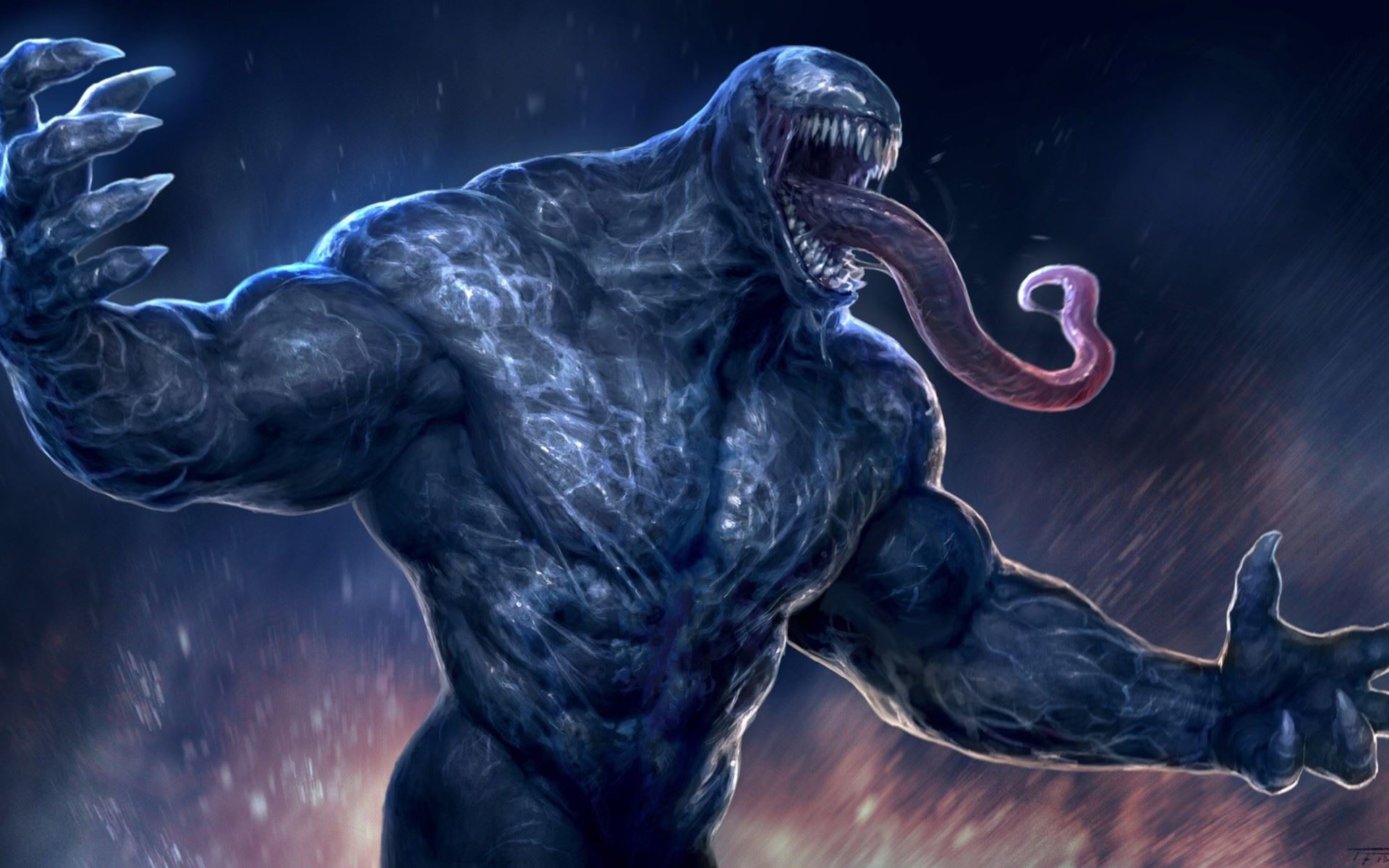 The sky started to cover with black clouds.

This is the first time Raj really turns angry.

Nezumi almost pissed in his pants, but he still knows that Navy is his strongest background, so he said: “You know I am a Marine Captain, if you do something to me, Navy will not let you go.”

Raj suddenly moved, and all the heads of the Navy soldiers were chopped off.

After killing them, Raj moved towards Nojiko and said: “Bring doctor, he has to take the bullet out of me.”

Nojiko nodded like puppet, and run towards village doctor house.

Raj started to return his normal shape. Both Horn returns to his forehead.

This is the first time Raj killed someone, but he started to feel happy.

It’s like he already started to take his revenge.

But Raj forgot one thing, a young Navy soldier hides behind the trees from the moment Raj turns into the devil. He saw everything and didn’t come out till Raj enters into Nojiko house.

Nojiko brings the doctor, and when she entered the house with him, she saw Raj in normal condition.

Nojiko is really scared when she saw Raj in that form. He is at least 50 times more horrifying than Arlong.

Doctor easily took out the bullet, but when he just want to sew the wound, it already automatically healed.

This happened first time in the doctor’s life.

Raj moved, and adjust his position.

“No problem young man.” After saying that the doctor also took his equipment and moved out.

Nojiko is standing at the door and looking at everything.

Raj didn’t say anything to explain.

After gathering some courage, Nojiko himself asked: “What was that thing before?”

Raj directly look at her boobs and put a perverted smile: “When someone wants to hurt my precious milk supply, how can I stay calm? So, this is my angel mode for saving humanity.”

Nojiko face turned and she runs away from the room. She already knows that Raj is just talking nonsense, and didn’t to tell his secrets but still heart beats like a running train engine.

When she saw more than 20 navy soldiers headless body, she got in panic.

Nojiko comes out of her house in a hurry, and looked towards Nami.

Raj also comes out of his room, without wearing his shirt.

Raj strength is already more than a normal navy soldier. His figure is like a perfect man sculpture.

“What are doing naked in my house?”

Nojiko thought that Nami misunderstood, so she unconsciously lowered her head.