The news about that Tony Stark and Jiang Yuan were attacked by terrorists.

Just like the situation in a domestic love movie.

This fish pond was my property.

If Jiang Yuan really want to impress some girls, he can also say that this bay is my property, and it is one of my family’s industries.

Tony Stark bought the bay, and naturally it was no different from Jiang Yuan bought.

Because it is relatively secluded, and the terrorists are prepared, and Jiang Yuan does not deal with the news media, these things are naturally concealed.

Jiangyuan in his own room.

There was a fish tank in front of him.

This is prepared by Pepper potts in early morning.

The fish tank is not the focus, the main focus is a ‘fish’ inside the fish tank!

This is an electric Eel.

This will be locked in a special fish tank, slowly moving in the aquarium, during the swimming process, from time to time can see it suddenly flashing with electric shock.

When he caught the electric eel, eel violently struggled and the powerful current radiated.

This current is quite strong. If there is no protection, normal human beings are charged, and fainting is quite normal.

Because it instantaneously discharges to about 700 volts.

The muscles on both sides of the tail of the electric eel are composed of regularly arranged 6000 to 10000 muscle sheets, which are separated by connective tissue and have many nerves that pass through the central nervous system. Each muscle slice is like a small battery, which can only produce 150 millivolts, but nearly 10,000 “small batteries” are connected in series to generate a high voltage.

For Jiang Yuan, the most useful gene for electric eel is naturally the ability to generate electricity and discharge.

Speaking of electric eel, the most famous person in the world of Marvel movies is the Electro in spiderman series.

In the Marvel movie ‘Amazing Spider-Man’, Max Dillon dropped a large number of electric fish tanks during a wiring, and then activated a special ability to absorb electric energy and emit super high-voltage electricity.

Of course, this is just in a Marvel movie. In the comics, Max Dillon is wire worker who was hit by a sudden drop of lightning during a high-altitude operation. Instead of dying, he gets the ability to control the current. The body-changing Max has been unable to work like a normal people because of his body power, and he has been alienated by others, which makes his nature change. Since he was regarded as a monster, he decided to simply become a real monster, and began his revenge, fighting with Spider-Man. 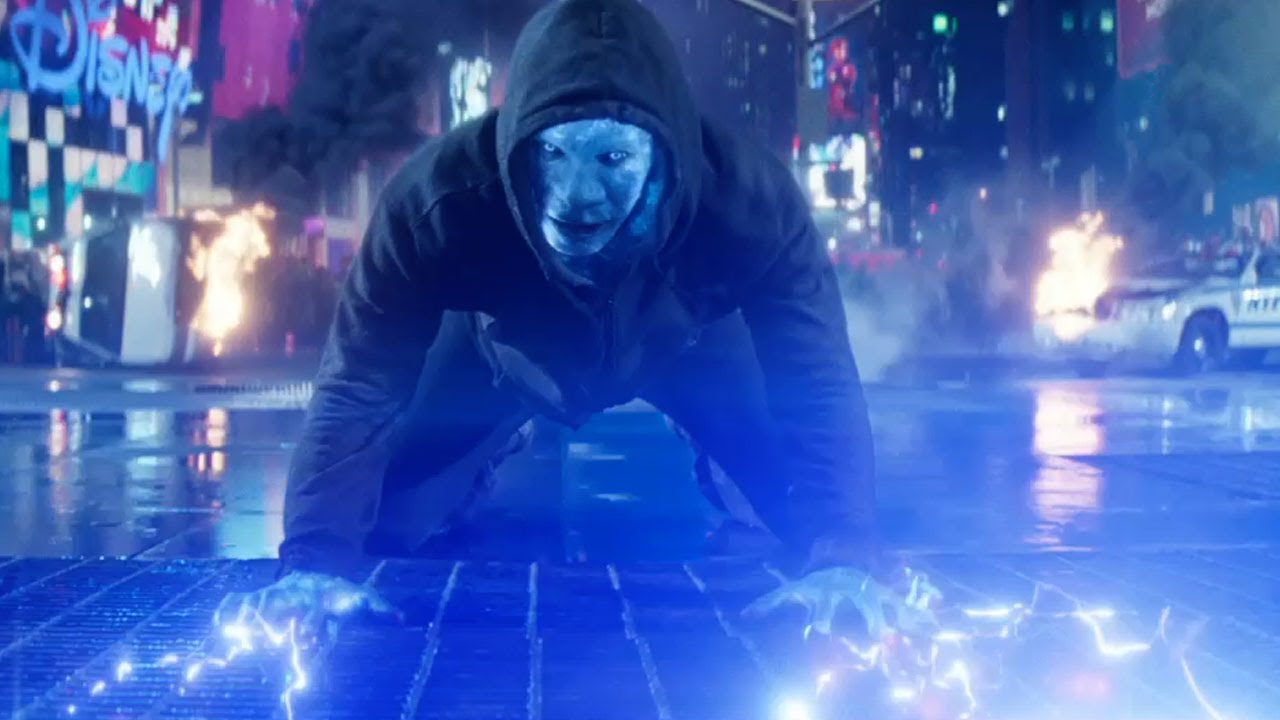 Of course, whether it is Electro in the Marvel movie or the comic book, his ability is really powerful except his madness.

As far as official data is concerned, the body stores 10 million electric charge. Once it breaks out, the power is quite amazing.

Even Peter Park, the Spider-Man, was almost electrocuted.

As long as it has the same power generation and discharge capability as eel, it will naturally increase his combat effectiveness.

In the midst of the battle, suddenly discharged, as long as the opponent has anything to numb, it is often quite fatal.

“9527, consumes a thousand bio-energy, and randomly extracts the eel gene.” Jiang Yuan thought quickly turned around, and then commands to 9527.

“It costs a thousand bio-energy and starts to randomly extract the eel gene.”