The character is breaking out!

At the moment when the purple card was pulled out, Kyle was a little dizzy by the great joy.

This happiness comes too suddenly, it is impossible to prevent it, and there is no psychological preparation!

For a moment, Kyle’s mind incarnation quickly caught the purple card in his hand and looked at the card message above.

With a natural life span of tens of thousands of years, the defensive ability is amazing and can easily resist the bombardment of large thermal weapons. The character is tame, the combat ability is low, the movement speed on the land is extremely slow, and the moving speed on the water is the downwind speed of the normal speedboat.

Its greatest feature is that it is very large, more than two kilometers wide, and there are few creatures in the universe that can be larger than this.

It is also because the volume is too large, the ancient dragon turtles mostly sleeps, keep their vitality through continuous dormancy, continue to eat the marine microbes, and sometimes sleep for several consecutive months, leading to the accumulation of the back shells due to years. It becomes a reef base and forms a large area of tropical forest islands.

Current status: Can only be summoned in areas with sufficient water resources.

“Where is the bio card, it is clearly a movable fortress island.” Kyle marveled that the purple card is far more than a blue quality card.

The only fly in the ointment is that this is just a bio-card. If it is a purple-capable card, it is hard to imagine the extent to how much it will increase its strength.

Although he will continue to pump in the future, the energy plant base in Germany is basically annihilated, and the future trophies will achieve much less.

“Maybe for a long time in the future, this is the only purple card in the card space.” Kyle sighed with a loss and placed the [super large ancient dragon turtle] at the top of the bio card area.

His gaze naturally falls on another new blue-quality new card. When he sees the card name, he instantly stays up.

[Initial venom symbiote]: A thoughtful alien organic living symbiote, usually in the form of a liquid.

Venom needs to be combined with a host to survive, usually turned into clothing wrapped around the surface of the host, and increases the strength and ability of the host, extremely afraid of ultrasound and high temperatures.

It has a strong learning ability and will continue to learn the host language, character, ability, etc., and grow rapidly as host grow.

The current state: can quickly learn, illusion of the clothes you have seen, defense against ordinary bullets, strong adaptability, liquid repair.

The number of hosts currently co-existing with it is: 0 (the higher the value, the stronger the venom will be)

The mind quits from the card space.

Kyle stayed on the bed and put the [Initial venom symbiote] out of the card space, pinching it in his hand and not knowing what to do. 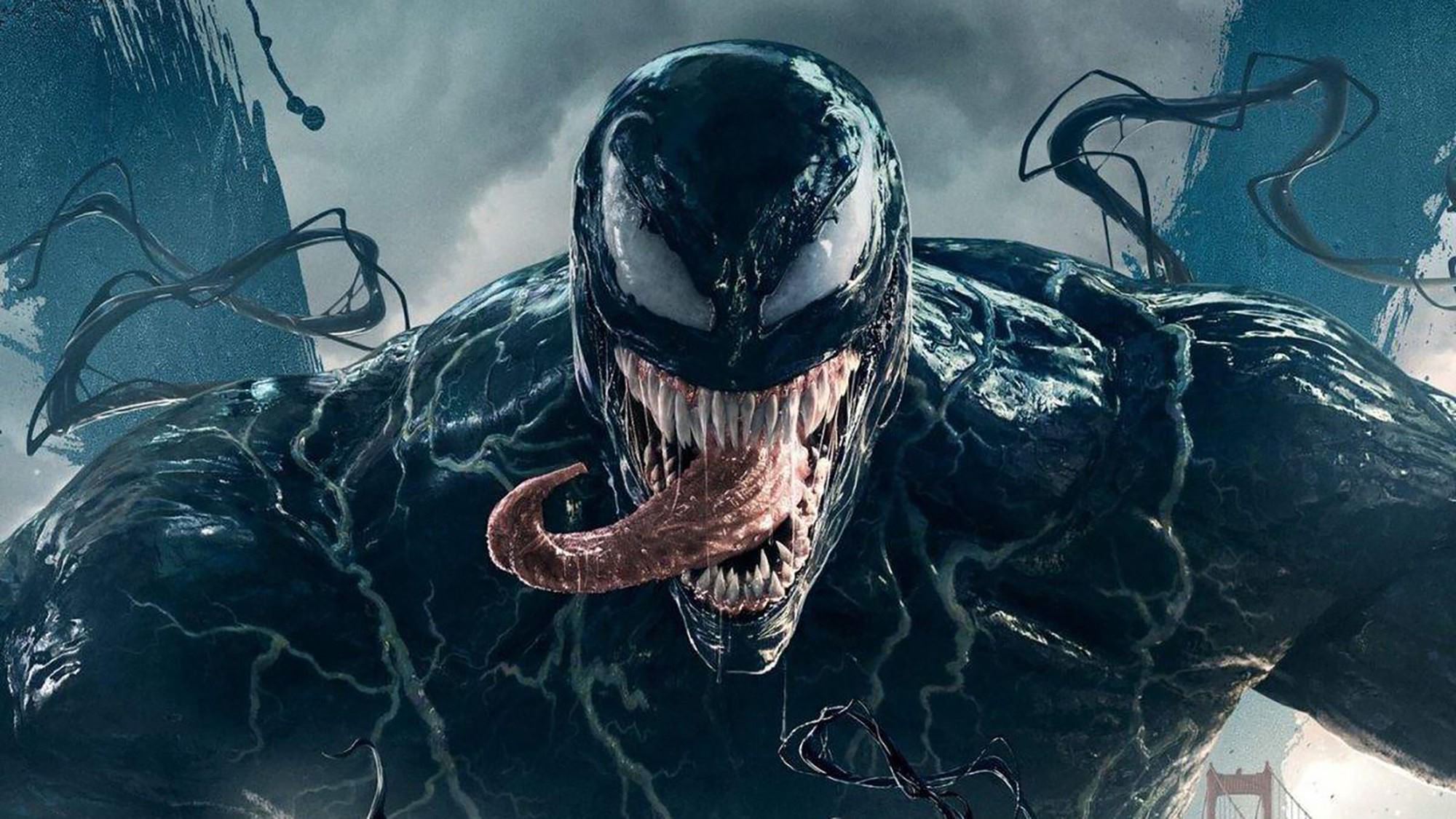 Kyle muttered to himself, he still understands this stuff. In the independent movie of Spider-Man in Marvel World, Spider-Man has been occupied by Symbiote body such as venom, which affects the mind and becomes a black spider.

The venom is hard to say whether it is harmful to the host, the characteristics of the symbiote, let it be between good and evil. In particular, the initial venom is like a dry sponge that draws similar thoughts and abilities based on the attached host.

This is the symbiote, not the slave, nor the master, but the liquid creature that is equivalent to signing an equal co-existing treaty with the host.

Because of this, Kyle will have a sense of anxiety, venom is different from blue eagle and ancient dragon turtle, its upper limit is too high. When you grow up, it may affect his heart and mind.

“However, I don’t have reason to be afraid of the card creatures in this area.” Kyle pinched the cards, and both eyes showed firm confidence.

On the premise of being a venom host, he is the card holder of venom!

All creatures summoned from the biocard, Kyle can force it to be carded and re-carded within a certain distance.

“You are only the product of my sacrifice card, then you can only be under me, there is no day to turn over to be the master.” Kyle made a decision, no longer hesitate and directly summon the card in his hand to become a biological creature.

The next moment, he had a lot of elastic black liquid on his palm.

The initial venom is like a new born creature, using Kyle as the mother’s body, covering his palms with a cool black liquid, and moving his back and forth to express his excitement.

It turns into a strip of black lines with a part of its own liquid. It touches Kyle’s chest and abdomen and face, and extends more outside the bed. It touches military boots, beds, chairs, mirrors, and hangers. Battle suit.

The venom is like a baby, full of curiosity about everything in this world.

“You will call ‘venom’ in the future, do you know?” Kyle tried to explain, and the liquid creature in his hand secreted more liquid, and extended to his arm.

Kyle didn’t want to be wrapped up in a black mess, pointing to the combat uniform on the hanger, and gave instructions to say, “You will try it out.”

The venom seemed to understand Kyle’s words, and a black line stretched over the battle suit. After a few seconds of pause, the body quickly covered the body below Kyle’s neck with a liquid body.

Under Kyle’s gaze, the venom immediately turned into a black combat suit set by Howard at a speed visible to the naked eye, and there was no difference at all from the outside.

“This feeling…” Kyle got up from the bed and stretched out the movement of the lower arm. The venom-deformed combat suit was not only more comfortable, but also a sense of strength.

The power has increased by nearly one-fifth.

Kyle secretly grasped his fist covered with venom gloves, and he really felt his strength.

This is still the initial venom. After he has followed him on the battlefield, the venom will become stronger and stronger after the body of the host has grown.

“In the future, you need to keep the battle suits illusory, you can’t reveal your liquid prototype in front of others, ok.” Kyle cautioned pulling the cross logo on the chest, the venom war suit looks like a high-fibre texture.

The original combat clothing texture is actually good, but every time you come back, you must cleanse the blood stains, and Kyle is accustomed to use the right-handed vibrating arm guard to block the energy laser, often leading back to the war, all need to let Howard repair the right hand of the combat uniform sleeve.

To some extent, the venom that comes with learning thinking, self-healing, and increased ability is the best combat suit in the world.