King Vegeta didn’t saw Zarbon’s actions. After all, there were too many peoples, very messy and chaotic.

And King really didn’t want to stay there. He felt a sense of uneasiness. He quickly left the scene with Saiyans.

When Zarbon flies in the direction of Broly, he was somewhat puzzled.

He doesn’t know why Frieza asked him to bring that little devil back. What were his intentions?

However, when he thinks of someone who had just born, and the fighting power has reached 10,000, and he feels terrible.

After all, today’s Zarbon had only a little more than 20,000 combat power and was already an adult.

If that small baby continues to grow, his combat power will exceed themselves.

About ten minutes or so, Zarbon came to the location where the spacecraft exploded and then patrolled there.

“Fighting power is 10,000. It’s definitely the little devil!” Zarbon murmured and swiftly rushed towards Broly according to the position shown by the detector.

After the explosion of the spaceship, Broly didn’t feel the slightest discomfort. 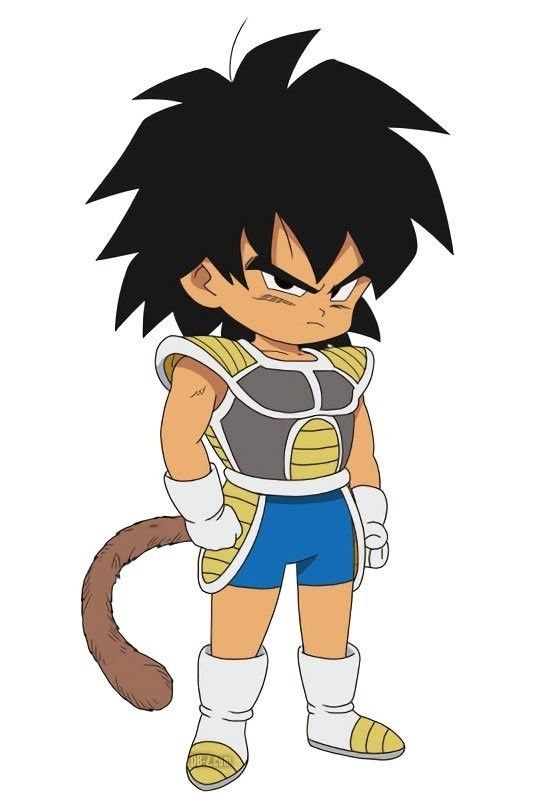 Originally, Broly thought that he would become the dust of the universe without oxygen, but the result was completely opposite. he didn’t feel any discomfort in breathing.

Broly knows that he was still too far away. The universe also not too different for him to the battle, which he fought when he was on Planet Vegeta.

He also knows that he is nothing compares to King.

Broly had to rush, but when he grows up, it will too late to come back and settle this account.

At this time, Broly also prayed in secret, that King will live good, otherwise, there will be no way to take revenge.

When the energy hit his spaceship, Broly was quickly guessed that it was the insidious King.

Just when Broly made plans for the future, he suddenly realized that there was a strong breath which was coming to his side.

Could it be said that King was afraid that he would not die, and want to check?

No, not the King!

Broly quickly sensed that the breath was stronger than King Vegeta.

Moreover, it was much stronger.

Who can it be, interesting?

Borly suddenly realizes that he can sense the breath of others. This kind of skill was very difficult, he didn’t expect to understand it so soon?

Broly was still too late to be happy, and being tracked by a person who has more fighting power than the King Vegeta.

Broly adjusted his breath and then quickly flew away from there in depths of the universe.

At this time, Zarbon, who already discovered the figure of Broly become shocked when he saw the flight speed of Broly, he couldn’t help but become stunned.

“Fast speed!” Zarbon muttered to himself, the other party had 10,000 combat power but he was just a newborn baby.

Zarbon’s eyes filled with the feeling of murder, and he quickly flew towards Broly.

While flying, Broly gradually discovered that the breath behind him was getting closer and closer to him.

Looked back, Broly recognized the identity of the other persons.

Broly quickly judged that Zarbon’s combat power was at least 22,000.

And he also transforms and his combat power can increase to more than 30,000

“Kid, you can’t run!” Zarbon said and smiled a little.

Zarbon just said and then turned into a flame, as if it were a meteor flashing in the sky, and chased.

Just blink of an eye, Zarbon’s figure appeared in front of Broly, and his way to intercept was dead.

“Kid, where you are going?” Zarbon asked while looking opposite at Broly.

Broly paused for a moment and quickly thought about the enemy’s policy.

“Kid, no matter if you can understand or not, I am telling you a thing.” Zarbon said and sneered: “Lord Frieza wants me to bring you back alive, you are lucky that I can’t kill you.”

Broly heard this and relieved a little.

By Zarbon’s appearance, it seems that he was not lying.

Bring him back alive?

Frieza was probably want to make him his servant.

Broly doesn’t want, he will be a Super Saiyan, who was rare in the millions!

So Broly can’t go with Zarbon.

However, now Broly was just thinking that how to deal with this Zarbon, which had more than 20,000 combat power, or even 30,000.

If he doesn’t run, he will definitely be taken by this Zarbon and sent back to Frieza.

Broly doesn’t know if Frieza wants to experiment with him.

At the same time, in the huge spaceship of Frieza, Dodoria could not help but finally ask: “Lord Frieza, you brought back the little Saiyan who called Broly. Do you want to study?”

Dodoria was really curious about why Frieza wants to capture a Saiyan ghost?

Of course, when Dodoria asked questions when he saw that Frieza was in a good mood. If he was in his usual time, he would not dare to ask.

“Study? Why?” Frieza looked at Dodoria and asked.

“Then… why you…” Dodoria’s lips twitched, he gathers his courage to try to ask. 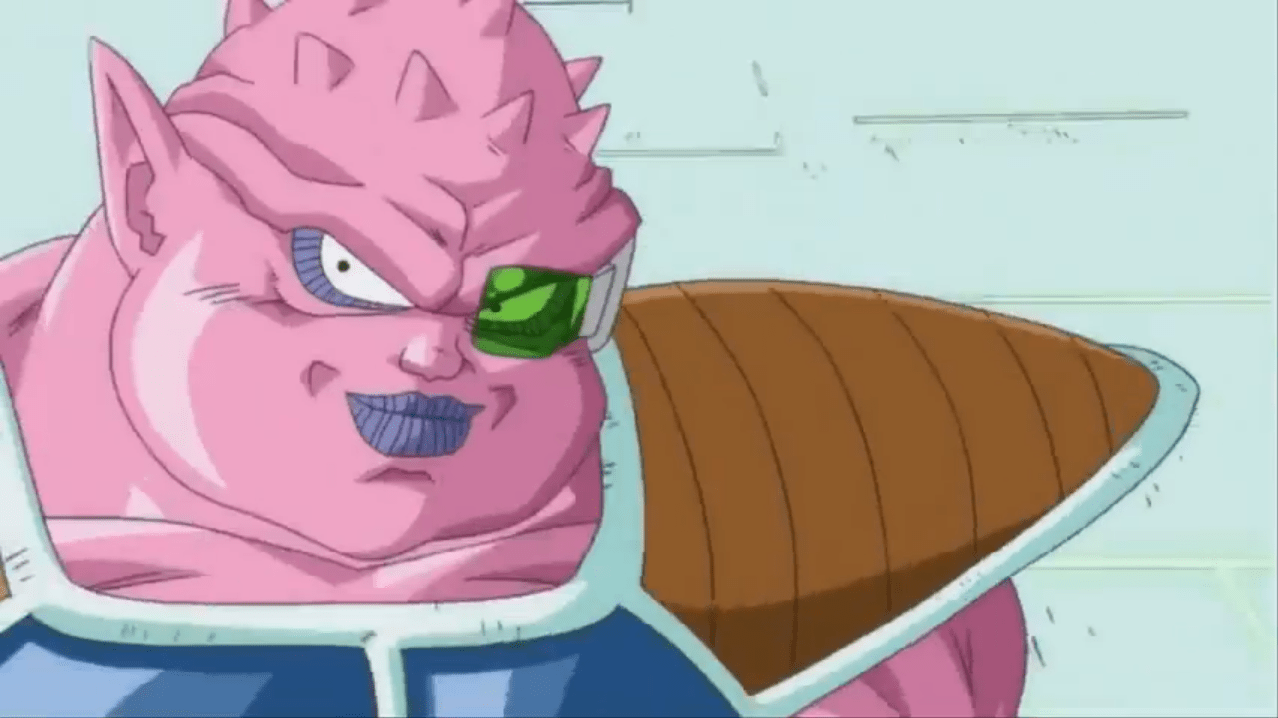 “Dodoria, King Vegeta killed this kid father, if we train this kid well and then let him destroy the Planet Vegeta and all the Saiyan people, will not be fun?” Frieza said with a smile.