A newly born baby, who has not learned to walk, has such a powerful destructive power.

The consequences were simply unimaginable. 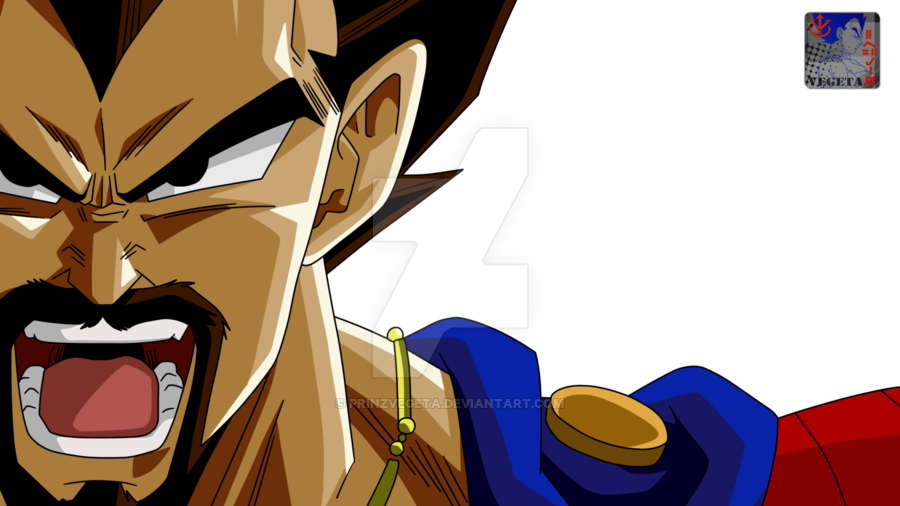 Broly was shocked and he even felt that death was calling him.

King Vegeta’s energy was too great, and it was too much more than Broly.

Broly had no chance to dodge, he was just been born before few days.

Broly’s body was fell heavily on the dark brown land, and it was so painful that he felt he was about to die.

Broly felt that his consciousness was getting blurred.

However, at this critical juncture, Broly suddenly felt that the hidden energy rose in his body and nourished the injuries.

King Vegeta’s face came over gloomily, and his eyes filled with hatred when he stared at Broly.

Broly’s heart sinks, he thought that can he be killed this time?

The next moment, King Vegeta’s mouth evoked an evil arc, and he raised his right-hand high. Obviously, he wanted to make another blow to Broly and took his life.

Suddenly a loud noise came from the distance.

Then, the land shivered fiercely, and It seemed like the sky will be collapsed.

“What happened?” King Vegeta looked back at the direction of the loud noise and asked.

Just when the King looked that what was going on, again a loud noise came. This time, Planet Vegeta seemed to be broken, even the land also had a crack, and the palace was falling.

King watched coldly that the planet changed so much. He didn’t have the mood to manage Broly?

King Vegeta made a stream of light and went straight to the direction of the loud noise.

Broly was thinking, somewhere Frieza has not come?

So that means Planet Vegeta is about to destroy?

He was thinking that can his body survive in the space?

It seems that Broly was properly going according to the history of Dragon Ball Z.

So Broly decided to take the spaceship to leave this planet.

Although Broly was just hit by a fatal blow he was recovered almost now, then the powerful energy in his body has risen again, without any sense of discomfort.

The blood of the legendary Super Saiyan was really extraordinary, and he felt excited by Broly’s body.

However, time was not to be excited.

The land was still shaking violently as if the entire Planet could explode at any time.

The thunder and lightning were in the sky or the sand and the dust was everywhere, the scene was looked like the end of the world.

Broly turned into a yellow-green flame, smashed the wall of the cosmic launch center and ready to plunder.

The Cosmic Launch Center was not very far from here, and it was easy to identify. At the speed of Broly, it was almost a blink of an eye.

However, Broly doesn’t know how to open the door of the spaceship. After all, he was still relatively unfamiliar with the world of Dragon Ball Z.

But then, Broly blinked because he found something on the top of the spacecraft that was similar to remote control.

Broly quickly took the remote control and pressed it on.

The door of the spacecraft opened.

I am going, so easily?

Broly was so happy that he took the remote control and entered the spacecraft without hesitation.

Broly felt that the space in the spacecraft was small, but when he sat inside, there was no feeling of discomfort.

In this narrow spaceship, there were countless oxygen supplies, so that he can easily breathe.

The sound was very frightening.

Broly thought that this planet will be destroyed at any time.

He doesn’t know if his luck was better or not. Suddenly, the spacecraft made a roar.

The next moment, Broly felt that his body was violently swaying backward, and when he looked again, his face expression completely changed.

In just a blink of an eye, this little spaceship was entered in the space.

However, at this moment, Broly’s eyes brightened, he saw a lot of aliens, these aliens were wearing Saiyan man’s battle suit.

He takes a closer look, in the center of this group of aliens, there was a guy. When Broly saw him he felt familiar.

At this time, Frieza sat firmly on top of an aircraft, and his long tail waving up and down, who seemed very leisurely.

On the sides of Frieza, Zarbon and Dodoria were standing. 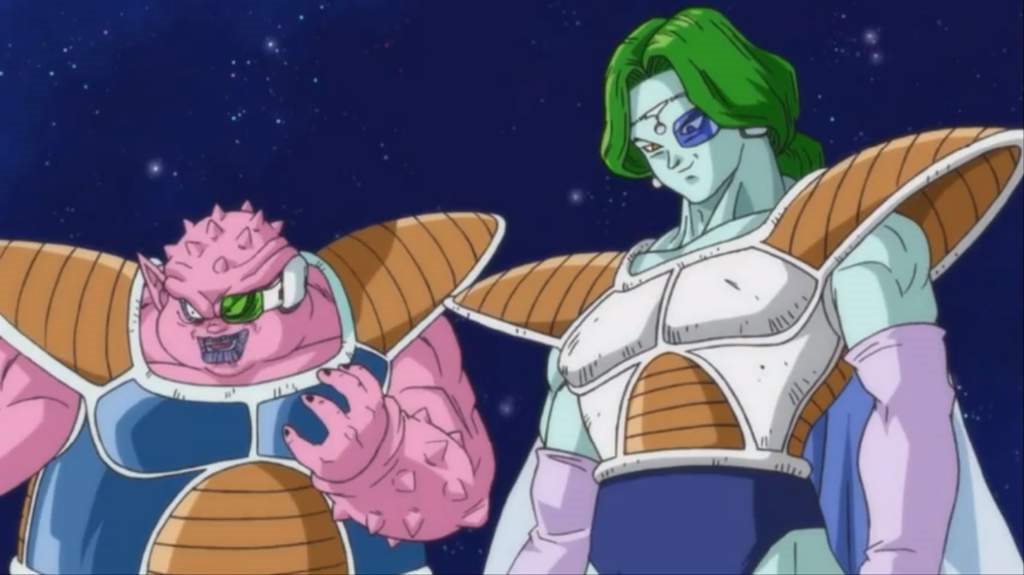 “Oh, this is a good lesson for Saiyans. If possible, I will destroy the whole planet at any time.” Frieza smiled and looked at the Planet Vegeta, which was not far away. There was endless evilness on his face as if he can hold the whole planet in one hand.

“Lord Frieza, King Vegeta is coming towards this side, it seems like he wants to ask for mercy.” Zarbon smiled behind him and said to Frieza.

“Let him come, if his performance doesn’t satisfy me, so today we will appreciate the gorgeous scenery of the fireworks of the planet.” Frieza stared and said with a smile.

It didn’t take long for that the voice fell. And Broly saw that King Vegeta took few Saiyans and flew towards Frieza.

“Lord Frieza, I don’t know what do you mean by this?” King asked, not humbly, and his face was a little gloomy.