Broly grinned and the flames came out from his little hand.

Dodoria’s body was blown up by Broly.

Ginyu and Jeice, who were looking for Broly, immediately looked there.

“He is over there! This damn kid, he actually attacked Zarbon!” Captain Ginyu shouted and quickly flew in that direction.

Jeice suddenly thought to remember when Burter and others were killed by Broly and became so scared that he quickly followed the Captain. “This bastard, I will not spare him!” Ginyu was so angry that his speed was raised to the extreme and leave Jeice far away.

Jeice very shocked and then he hurriedly adjusted his energy in the body to catch up.

Broly suddenly felt that Captain Ginyu was coming to his side by an extremely abnormal speed.

Ginyu pressed the detector, but it was easy to find the location of Broly.

Currently, Ginyu was a headache for Broly.

After all, Ginyu’s combat power is 120,000. Broly can improve his combat power, but his body can’t tolerate such pressure.

After killing Dodoria, Broly quickly hid the breath and flew towards the explosion area, for hiding his body.

When Ginyu arrived there, Broly had disappeared.

Ginyu tried to find, but he could not find Broly.

At the same time, in another spaceship, Vegeta pressed the detector but clearly saw that data changed.

Vegeta was shocked to discover that Zarbon and Dodoria had lost contact. 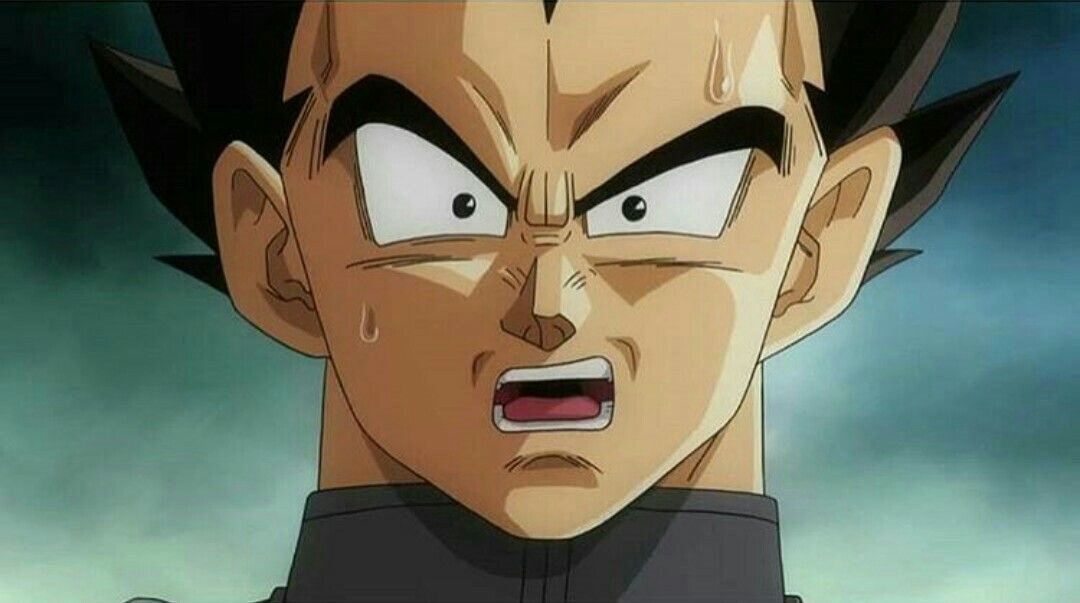 And the monster that suddenly appeared.

Vegeta was stunned, he gnashed his teeth and getting in touch with the king, and told him about it.

“What? Broly’s combat power has reached 40,000?” King yelled because he was scared.

“It’s true, you have offended him, so prepare in advance”. Vegeta said indifferently.

King Vegeta was scared that his whole body covered in cold sweat, and after the son broke the connection, he was somewhat overwhelmed.

If Broly really came back to take revenge, then it would be terrible.

King Vegeta had some regrets about what he had done.

However, it was too late to regret it now.

King Vegeta knows that Broly will come back to revenge one day.

Taking advantage of the explosion, Broly captures a distant planet, hiding the breath and quickly went there.

After a sneak peeks at Captain Ginyu’s actions, Broly arrived on the planet.

The planet was not big, at least in the view of Broly.

Moreover, there was no such thing as food on this planet, there were just endless mountains and rocks.

Even the basic water resources were not available.

Frieza and Saiyans had never been concerned about this lifeless, worthless planet.

So it was a good choice to stay at this place to rest.

Right now, Broly was most worried about the genes detector. If that thing will be researched so there will be no way will remain to him.

No matter, the most important thing Broly needs to do now was cultivation.

Through cultivation, Broly can improve his combat power.

Broly wants to try and see how much his body can bear the increased combat power.

In other words, his body can withstand more than 120,000 combat power or not.

Or, how much his body can bear.

Broly didn’t do it because first he sensed the situation of the planet and sensed that was Ginyu came this or not.

After not discovering the atmosphere of Ginyu, Broly was relieved a little.

Just blink of an eye, Broly’s combat power has been raised to more than 40,000.

Next, Broly raised his combat power a little bit more.

At 80,000 combat power, Broly’s body became red and he felt like it was about to explode. It was so uncomfortable.

Broly had also discovered that his ability to maintain his combat power to 60,000. If he rais it to 80,000, he will not be able to bear it physically.

Suddenly a thought came in his mind.

“Right, the Saiyan can turn into a Super Saiyan through anger”.

Then, Broly thought of something that made him feel very angry.

However, no matter how hard Broly worked, it was always impossible to become a Super Saiyan.

However, because of anger, Broly found that his combat power can be raised to about 80,000, and there is no abnormality in the body.

This discovery made Broly surprised.

The next few days, Broly settled on the planet, it seemed that Frieza’s soldiers ignore this tiny planet.

After three days or so, Broly surprised to found that his combat power can already be raised to more than 100,000.

Broly was excited. He remembered that, in the history of Dragon Ball Z, Broly’s combat power continued to increase.

And there was almost no obstacle, he can become a legendary Super Saiyan.

It seems that he wants to change his body. It was estimated that he has to go through a period of time, and he will wait until his body grows up.

Broly already had 100,000 combat power, but still, he is not enough to fight with Ginyu.