Broly knows that the situation is not good so he quickly adjusts the energy in his body to resist this messy thing.

This thing definitely has side effects.

If he will not turn into a Super Saiyan in the future, then it will hurt the egg.

Just as Broly tried to resist the drug, he suddenly realized that the drug entered the body, then it encountered with his energy in his body and disappeared instantly.

Suddenly Broly surprised to found that the energy in his body had increased a little.

Broly quickly calmed down and quickly checked the situation of his body, if there was any discomfort.

As a result, Broly found no abnormalities.

Broly was happy that Frieza’s this drug had no side-effect on him even it increase his energy.

What makes Broly happy the most was that the researchers were still injecting drugs into his body.

And with that, the energy of Broly was getting bigger and bigger.

At this time, after injected the drugs, Broly’s combat power on the surface was at least 30,000, and if Broly will try to forcibly increase the combat power then it will reach to more than 50,000.

Broly looked at the four people of Ginyu force except Ginyu with a smile.

“Strange, why the image appears we already inject the dose?” A researcher looked at Broly and couldn’t help but said.

“Increase the dose, his body is special.” A white-bearded old man said.

“Dr., there is not much left in the monitoring. If we inject it again, I am afraid that will be finished.” The man said.

“Do you think it is possible without use the more dose?” Dr. Shen asked.

Several of his men shooked there head quickly, while at the same time, the remaining ones injected the medicine into the body of Broly.

Broly gradually discovered that it was a drug, but after entering his body, it immediately turned into strange energy.

Broly didn’t rush to mix this energy with his own energy but tried to control it.

The energy that enters the body was quite obedient.

Broly hardly used effort, and it was easy to control the energy.

“There was an image appeared!”

At this moment, Broly heard someone shouted loudly near him, and the voice was a little excited.

Broly looked down at the sound, and then horrified when he found that the picture displayed on the screen was exactly same what he saw.

Isn’t this the equivalent of fully monitoring him?

In the future, no matter where he went, that would be known by Frieza.

Fortunately, Broly can control this energy.

The next moment, Broly tried to suppress the energy.

“Oh no…” One researcher shouted.

“Nothing? What happened?” The researchers were not sure.

“Probably the signal is not very good.” Dr. guessed.

As he spoke, Broly suddenly heard an another but familiar and harsh voice coming in from outside.

“How is the experiment going?”

It wasn’t someone else who spoke, it was Frieza, he was slowly moving towards the lab.

“Lord Frieza, I have already seen the results but we still need to adjust something.” The doctor quickly went towards Frieza and respectfully answered.

“You continue, I just take a look, don’t worry about me”. Frieza said with a smile and patted the doctor’s shoulder.

The doctor nodded gently and continued to work.

Broly was afraid that if the image didn’t appear then Frieza will want to another experiment, which would be more dangers if his body will not be able to bear the other drugs.

Broly can’t take this risk, because he doesn’t want to be a mouse.

So, Broly quickly used the energy which entered into his body, so the image can appear.

Under the control of Broly, the energy was very obedient, the image appears on the screen what Broly saw.

“Lord Frieza, it is already ok.” The doctor secretly wiped the sweat and said.

Frieza naturally saw everything on the display and told Broly: “Boy, look around.”

Broly looked around very obediently, Broly’s gaze was like a camera. Wherever he looks, the screen was clearly displayed.

“Yes, Lord Frieza.” The doctor nodded and said: “However, there may be a slight delay in the picture.”

“If this is the case”. Frieza said and took a deep look at Broly. Then asked with a smile: “Little guy, when you born, I heard that you almost died by the hands of King Vegeta. So, do you want to take revenge?”

However, Broly certainly wanted to take revenge. When he was born, he was seriously injured by King Vegeta. 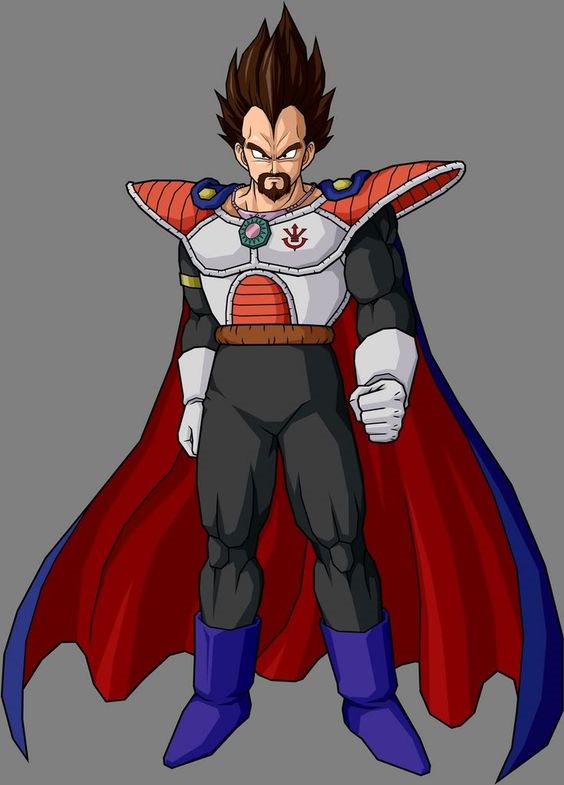 Now with his current combat power of Broly, it is very easy to deal with the king.

“If you want revenge, then I can send you.” Frieza said and told the Captain Ginyu: “You take Broly to go to the Planet Vegeta. Remember, regardless of Broly you will not look at the Saiyan.” 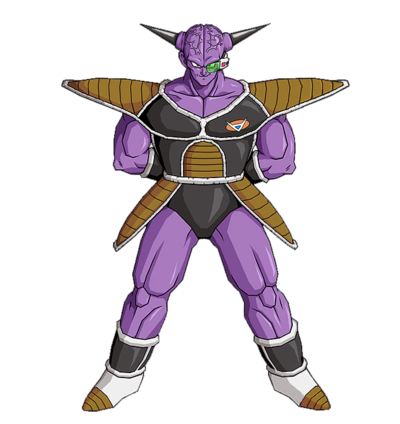 Frieza wants that Broly will kill his compatriots!

Although Broly didn’t like the Saiyan people and it is not his style that he give this opportunity Frieza.

If he will have the opportunity to kill Frieza then Broly will not hesitate at all also.

But Broly still was far from Frieza, so it was not time to deal with him.

Of course, it was not shown on Broly’s face. He just smiled and nodded and expressed his willingness to go to the Planet Vegeta to take revenge.

Frieza was very satisfied with the performance of Broly. After he told him, he looked at the display with great interest.

And the picture on this display was exactly what Broly saw.